Spice Up Your Coaching With These 4 Coaching Methods 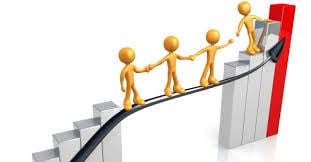 When it comes to coaching, most managers usually stick with two coaching types, one-on-one and group coaching. Both of these are highly effective coaching methods and can be used to get great results. They focus on one to two topics, and use structured activities that complement the targeted areas and challenge the employees. However, using the same few coaching methods over and over can be boring and repetitive. By using a variety of coaching methods, your employees will be more engaged and more accepting of the new information. 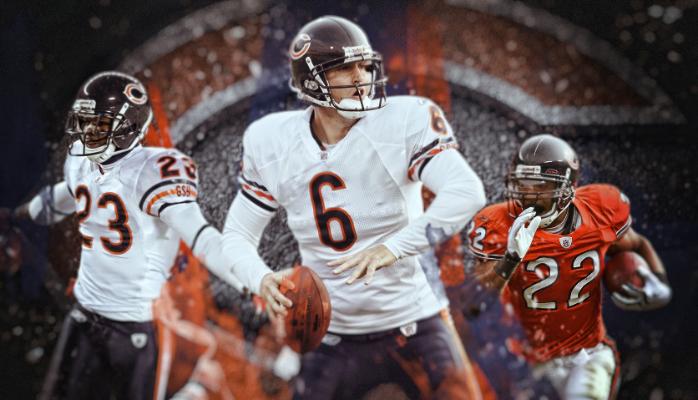 7 Methods to Coach Attitudes in the Workplace

In the workplace, managers will encounter many different attitudes that make it difficult for them to coach to.  A manager cannot change a person's attitude, but they can make an impact with coaching.

Use Active Listening While Coaching 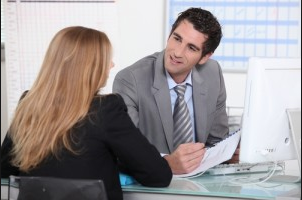 Coaching involves a lot of listening. Whether it be when meeting with an employee about what skills need to be worked on, or if an employee has a problem or conflict that they need help resolving, a coach needs to not only listen to them but understand them. When you are coaching it is important to use active listening. Active listening is defined as a communication technique that requires the listener to feed back what they hear to the speaker. As a coach, it is important that your employees feel you are listening to what they are saying and doing your best to work out a solution to any conflicts they have. 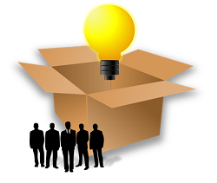 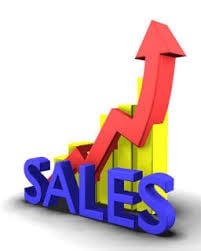 Coaching Methods to Use to Reinforce Training 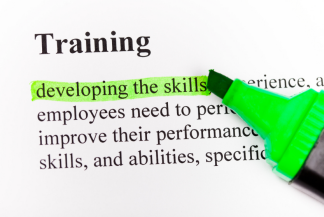