I Was Too Stupid To Fail: It's NEVER That Complicated: Those Darn RGB Cables (Entry # 4) 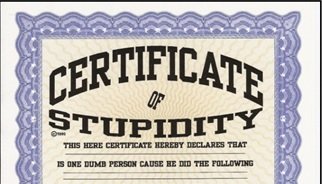 One of the most powerful lessons I learned when I did my internship at IBM was that things are not always as complicated or difficult to learn as one would think. This lesson was never more obvious to me than my first four weeks on the job. Essentially, I was setting up rooms by moving equipment such as computers and projection units in preparing the room for presenters.

Back in those days, setup was a little bit more difficult versus what we are used to today, which is simply plugging your computer into a projection unit where it will project the image on the wall. Back then, you had to change certain settings on the projection unit to work with specific computer types. During my training, my fellow college students, I remind you they were all electrical engineers at Marquette University, would teach me how to do these room setups. For the first four weeks of my job, all I could hear were words such as: frequency, electrical transference, electrical throughput, etc. Heck, I'm not even sure using the right terms now! All I can share with you is back then they used terms I didn't understand and I probably wouldn't understand now.

As time progressed, I continually felt overwhelmed and, quite frankly, stupid. People were using terms and phrases I simply did not understand. I would ask clarifying questions, but to no avail did I get a simple or a clear explanation that I could absorb. This was not to say it was without effort on behalf of my fellow interns, they actually went above and beyond to help me.

Here is the major thing that I think we all need to learn from. Do we know what other people know? Do we know our target audience when we are teaching? Have we made assumptions of what they know and what they can do? Keep these questions in mind as the story unfolds.

I went to my boss Martha after about 4 to 6 weeks on the job, shut the door of her office, and calmly sat down and said, "Martha, I cannot thank you enough for this job, but I think I am going back to the YMCA." Needless to say, she looked stunned. At this point, my mind was made up, I had secured my prior job, and finally felt a sense of relief.

Martha made a really strong comment that I'll never forget. She said, "I did not hire you because you understood everything. I hired you because you said you wanted to learn and I never thought of you as a quitter."

This honesty hit me extremely hard, but it got me thinking. This is what an internship is for: to learn. Martha asked me who I was working with, and I shared with her couple of the names of my fellow students, and she said, "I have an idea for you. I am going to pair you up with Roberto Garcia." Roberto was an ex-college intern who was currently a system engineer. Roberto could speak both English and Spanish and was well adept at speaking in layman's terms.

I met with Roberto the next morning and he did something that I will never forget. I would bet if he read this story today he would say it was not a big deal, but when we think about the art of coaching and understanding people that work for us or people that work around us, it was, for me, at least a defining moment. Instead of showing me how to set up a computer for projection, he asked me to show him so he would not make assumptions of what I learned. I stood over a set of RGB cables and simply stared at them. I knew where to connect them into the back of the computer unit but had no idea how to connect them to the wall that tied to the ceiling projection unit. He looked at me and said "Do you know what RGB stands for?"I said, "No, why?" He said, "It stands for red, green, blue. All you have to do is match up the colors to the colors on the wall."

Six weeks of hearing about electrical throughput and frequencies and all I had to do was match up colors on a wall. I know this is not politically correct for a blog post, but I was pissed off! I felt so inferior up to this point that when I looked at this lesson from Roberto, I could not help think some people just make things more difficult than what they need to be. This was the day I realized all I had to do was keep asking questions and find people who could mentor and teach me at a level I could understand. A little cliche and corny I understand but think about it: how often have we worked with people and walked away simply wondering what the heck they were talking about?

As the months progressed, I became more and more adept at doing the setups and realized things always worked as easy as matching up those darn RGB cables! 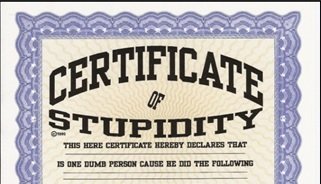 I Was Too Stupid To Fail: Attitude is Everything (Entry #3) 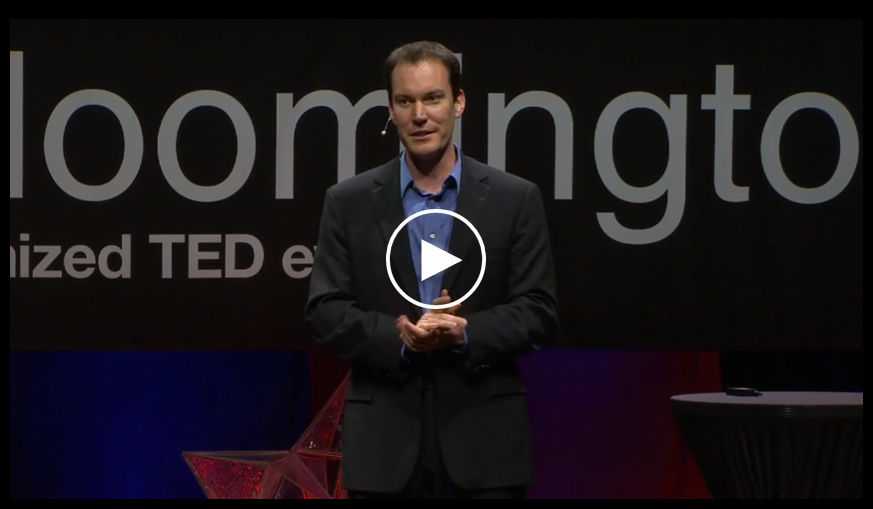 How Attitude Affects Your Work