Top 10 Characteristics We Want in Employees

There are two fundamental elements of great employees, elements that are rarely taught to them- how to overcome challenges and accept change! Everyday people who have gripes or discord with people and/or work typically are as a result of people fighting challenges or are not focused on overcoming the challenge. We train employees on job-specific duties and rarely teach them behaviors and skills associated with handling inevitable change and challenges they will encounter in the workplace.

Let's take a typical employee situation found in the workplace. Let's say Bob was vying for a promotion and does not get it. Julie gets the promotion. She has not been at the company as long as Bob. Can you see where this is going? After hearing the news Julie got the job, Bob is approached by a friend in the company who asks, "How do you feel about the decision?" Can you see where this is going? Bob begins to vent. He even approaches being critical of Julie and her (perceived) lack of experience. This is a defining moment. There is a domino effect. Bob's friend now tells three other people (get ready for it) as he puts his own version on Bob's discord by saying, "Bob really feels he got screwed," and then even shares of his discord toward Julie's lack of experience. You probably inferred that these three people tell four other people, so now there are 12 versions of Bob's response. One person tells Julie and now significant discord has been created between Bob and Julie that may never be corrected.

So what did we learn from this typical scenario?

Fact # 1: Bob never asked, "What can I do better for the next opportunity?"

Fact # 2: Bob's reaction is typical but dangerous. The safe response knowing there is change and challenge coming is to share, "I am disappointed, but I am going to do whatever it takes to help Julie become successful!"

Fact #3: Teammates put their own interpretation on things not realizing the damaging effects it can have.

Opportunity #1: What if Bob immediately responded happily for Julie because that's what a good teammate does?

Opportunity #2: What if Bob saw this as an opportunity to learn more about where he could be more prepared for the next opportunity?

Opportunity # 3: What if Bob was trained and coached to overcome this setback and support the person (Julie) knowing his reaction would reveal his character?

Every situation is unique and I'll share one major assumption, but I think it's a safe one- when faced with change and challenge most employees react negatively and find ways to at least initially fight them. What if we trained and coached employees to seek and accept challenge and challenge to condition them to have more positive reactions?

The top 10 characteristics of superstar employees:

We have created a group coaching program organizations can deploy to build awareness, knowledge, skill, and confidence in becoming superstar employees. To Get More Info Click Here

The #1 Skill That Takes Leaders to the Top!
Water Cooler Leadership 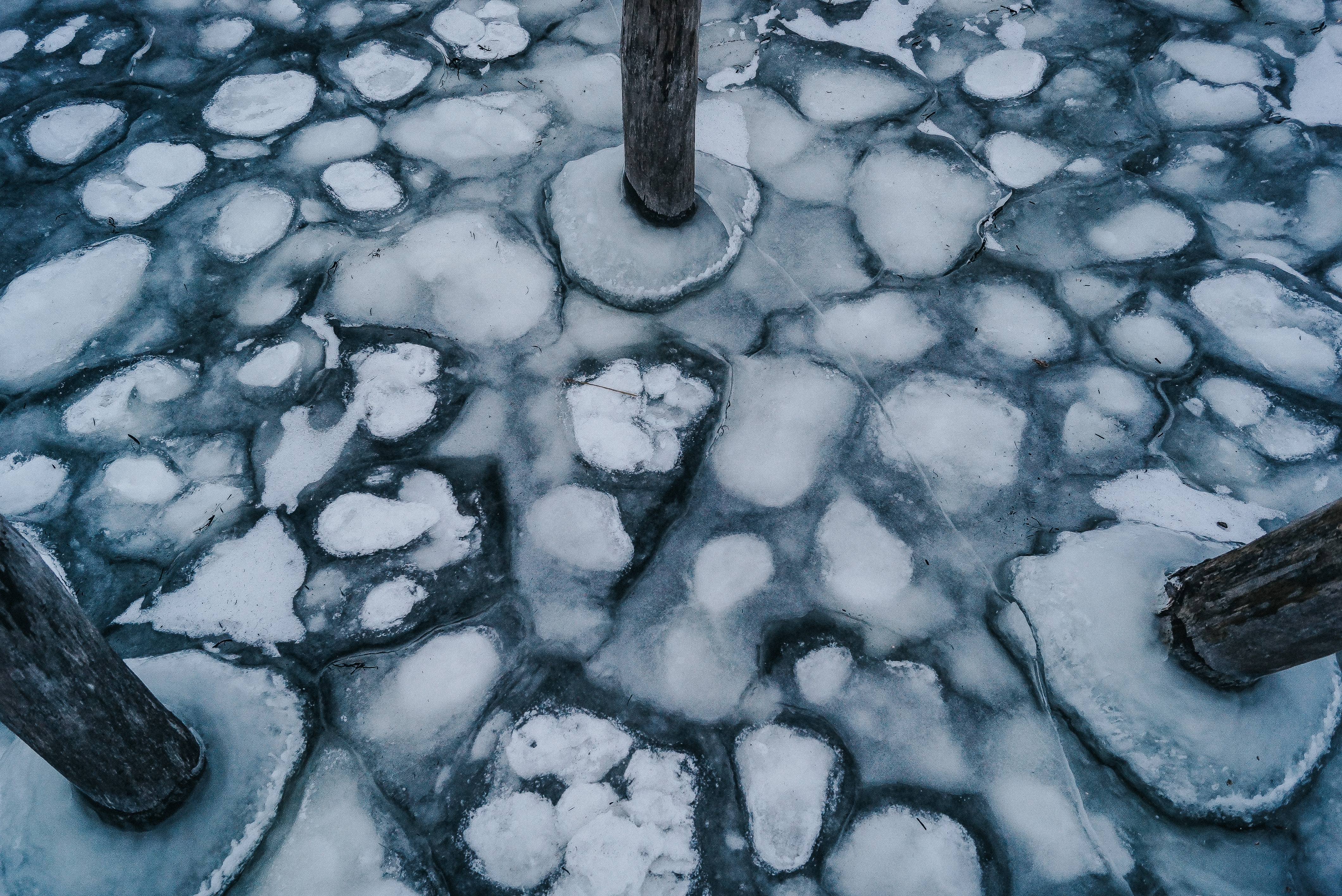 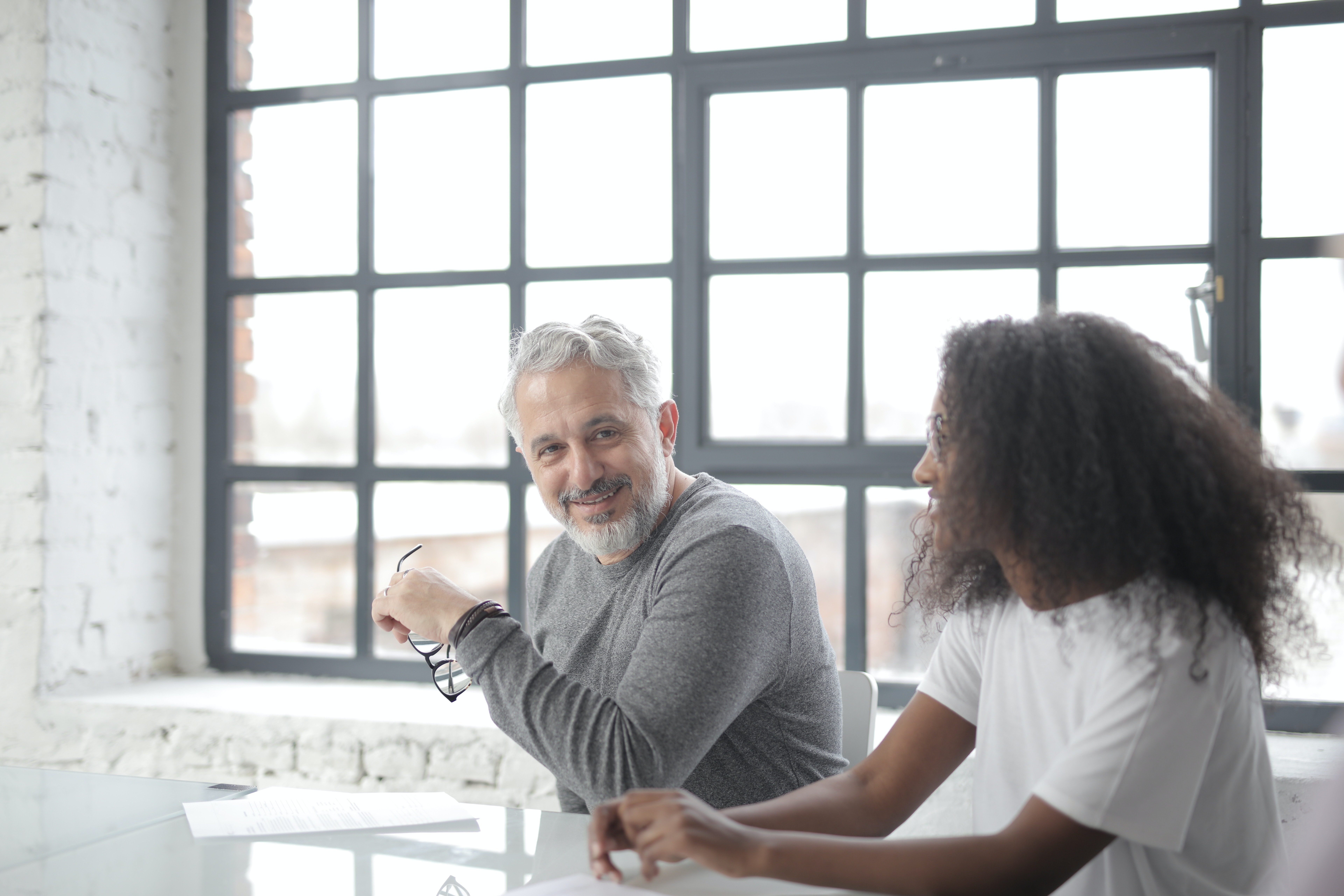