How One Conversation Could Have Destroyed a Company!

I bet when you first read the title you thought it was over the top. This is from a company we worked with years ago that had less than 15 people when I first started working with them. I'll never forget the day this conversation took place. It still reminds me of the value of teaching coaching and what I do for a living.

A manager of one of our clients sites was extremely upset with one of his employees. He was in the "lobby", but due to the small size of the company, everyone could hear what was being said. The manager got in the employee's face, began to yell, literally called the employee stupid and began to use profanity. In the spirit of time I'll cut to the end of the story. The employee was extremely upset and abruptly left the company quitting without a two-week notice.

The manager had shared in a meeting with three other managers why he had blown his temper and lost it with this employee. As I sat in the meeting, I noticed that everyone in the ring was nodding when this manager was talking. I am not saying this manager did not have valid or invalid reasons for being upset, but what was amazing to me as we almost seem to gravitate to condoning the behavior. One of the managers made the comment that he also thought the employee was an idiot and that that employee did not have the power to hurt the company. I smiled countering this notion by saying, "We hired him what makes you think other people won't hire him or listen to him?"The room went silent!

I began to share my views by asking what I still feel are good coaching questions. I looked at the manager who yelled at the employee and said, "Void of why you were angry, what were you trying to accomplish?" the manager looked puzzled. He began to justify why he was angry and I stopped him and said that's not what I asked you, what I asked you was what were you trying to achieve?" The manager looked flustered with me. I asked him another coaching question. "How many times have you sat down with that employee and gone over performance and truly worked with him on a scheduled, regular basis to help him improve?" The manager not only look flustered, but was now angry with me. The manager looked at me and said, "I feel like you're putting me on the spot." I responded by asking if you felt defensive and he said yes. I concluded the meeting by saying, "Can you imagine how that employee felt being yelled at knowing 15 other people were hearing it? " I added, "I've asked you three simple questions, and you're already angry, frustrated and feeling defensive. I'm just wondering if this presents us with a sense of awareness of where we can improve as leaders."

The owners asked me the same question I had asked of the manager- what was I trying to achieve? I said my ultimate objective was to get him to see that his behavior, whether warranted or unwarranted, had detrimental effects not just on himself, but the rest of the organization. Both owners raised their eyebrows and said thank you. I am not saying I am the reason for this company's success, because I'm not, but had we allowed that behavior of "leadership" to continue, it would have easily become a part of their brand and reputation! We need to get to the heart of challenges early and often, or they become a part of what we're know for.

Fast forward 15 years later these two owners are fantastic. Not because of me, but I go back to that first interaction of where things could've gone south. We sometimes justify our anger and frustration through whatever means we can, and we need to realize that we're accomplishing very little except for pushing people out of the company. The owners and I still talk about that conversation. We also talk about all the ways the managers have significantly gotten better at having the coaching conversations and how it has served as an incredible retention and recruitment tool.

Check out our upcoming, 100% educational webinars:

1 . Feedback is Your Friend

2. How to Design and Deliver a Coaching Training Program Your Managers Will LOVE!

3. Why Conflict Kills the Workplace and What to Do About It 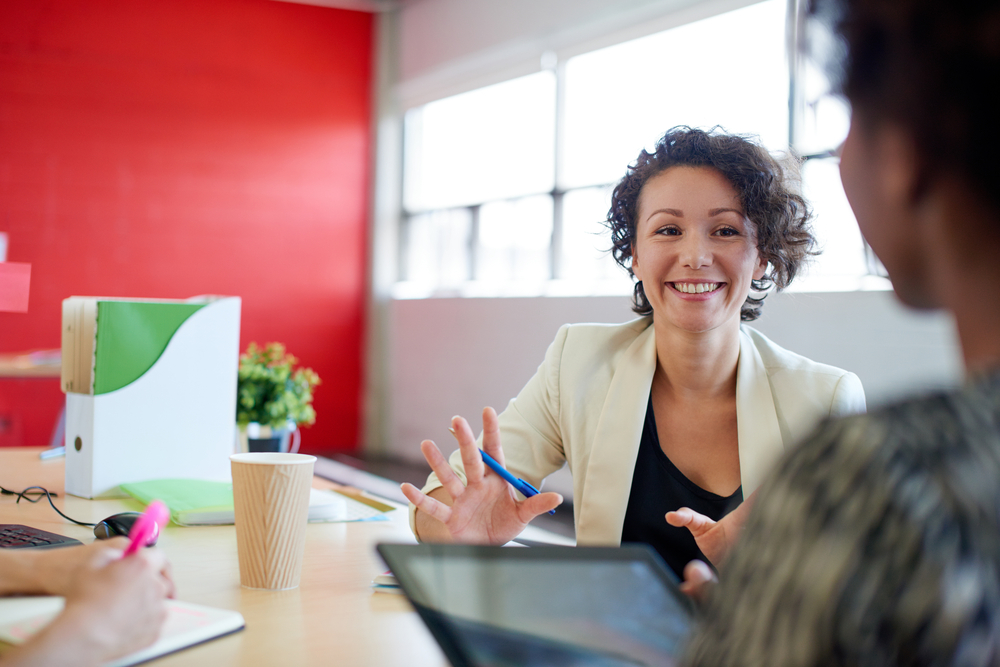