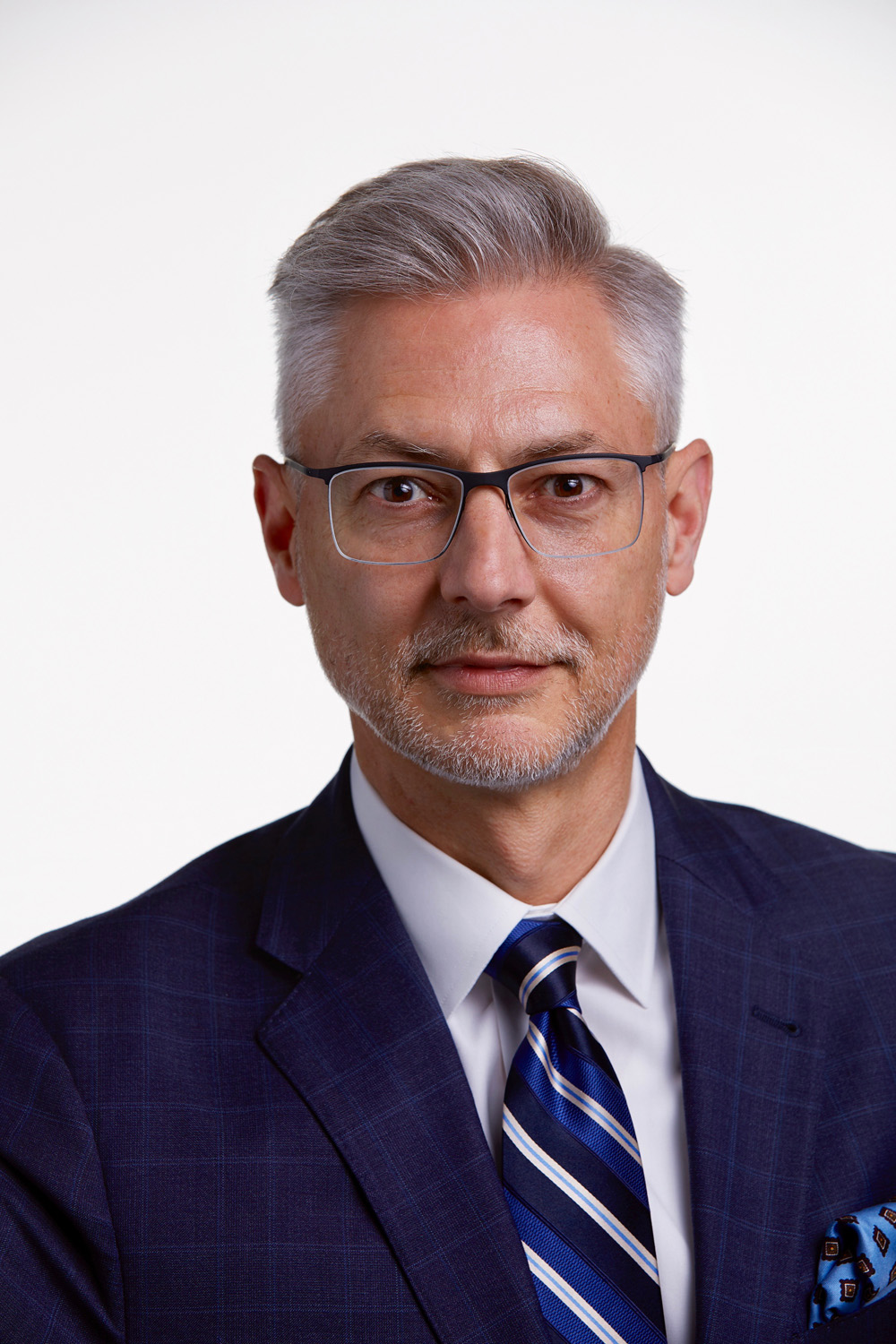 Talent development leader Eric Anderson has more than two decades of creating and facilitating innovative training and coaching programs at Men’s Wearhouse. Now, he is seeking opportunities to expand upon his knowledge and experience with new clients and beyond the retail industry. 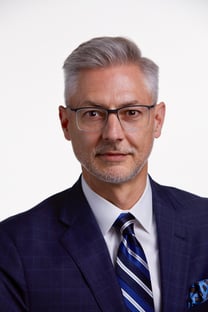 “It’s just incredibly rewarding to me to help someone either make more money or be more effective in their skills or in their jobs,” Anderson said.

Anderson has had a passion for learning and development since college. His teaching abilities as a manager at Men’s Wearhouse caused the corporate training team to promote him. In his training positions for the company, he helped develop a variety of talent development programs, including a coaching model.

In the first step of the model, the coach—the manager or trainer—would ask the employee about their strengths. Anderson said people tend to naturally focus on what they do poorly rather than what they do well but identifying one’s strengths motivates them more effectively. The coach would follow this question by asking what the employee would like to do differently.

“If the employee could tell you what they’d missed and you agreed with it…You didn’t have to sell that back to them as a coach,” Anderson said. “They discovered it, they owned it, it was their own insight. So, the change was already started within that because it came from their mouth. That buy-in was already there.”

Because the coaching model introduced a different way of handling feedback, it was challenging to get both the coaches and the trainees to use it. To address this challenge, Anderson and his team had train the trainer sessions to help coaches use the model consistently. Coaches also learned to guide trainees toward giving themselves positive feedback instead of defaulting to criticizing themselves.

Once the coaching model was implemented, it spread throughout the whole company. Anderson said people in different departments “started coaching each other cross-functionally on how to resolve issues” using the model. He said this reflected the value Men’s Wearhouse placed on learning and development.

Another major accomplishment of Anderson’s career is the leadership development program he helped create for Tailored Brands, the parent company of Men’s Wearhouse. This program placed mid- to senior-level leaders in cohorts with the goal of exposing them to different departments and keeping them engaged with the company. Participants had to apply and be endorsed by their managers.

“Some of the key goals or objectives we had was really building our bench so that the executive leadership knew who they could promote and who was in the pipeline, particularly if they were from a different part of the company,” Anderson said. The program was also designed internally and as inexpensively as possible.

Each quarter, cohorts traveled to parts of the company, such as distribution centers or factories, that they may have never seen in order to gain an expanded view of the company’s operations. In addition to learning projects and formal learning, program participants also had quarterly one-on-one meetings with company executives.

Overall, the program provided opportunities for employees to find areas where they could help improve the company and capture the attention of executives.

“It became a super engaging program,” Anderson said. “We had a number of people who were promoted if positions were available, so that was really great to see. I think we achieved what we were setting out in terms of executive exposure.”

The leadership and communication skills that programs like these develop have become even more important during the COVID-19 pandemic.

“So many different thought leaders are pointing to future trend reports and anticipated workforce skill gaps showing that skills like communication, emotional intelligence, collaboration, trust, and creativity will continue to be in high demand,” Anderson said.

Having worked with these skills throughout his career, Anderson is prepared to help others develop them, too. For the next step of his career, he would like to work with multiple companies on a project basis as a consultant or develop training and leadership programs within a company.

“I’ve got a lot of different experience helping teams and individuals be more effective,” Anderson said. “Whether that’s through conflict resolution, better communication training, understanding each other, I’ve got a lot to offer within that.”

What Does a Great Workplace Coach Do Daily?
The Selling World Is Changing