This is a sample coaching map from our book series Coaching Conversations - we hope you find this helpful! 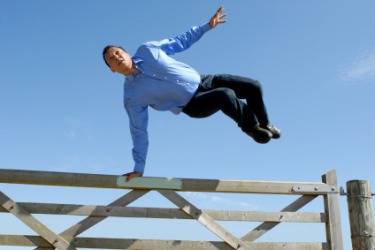 Love or Hate It ... Change Is Coming