Building and Coaching a Great Team

First, a team needs to be defined. The definition can change from year to year. For example, right now I am coaching boys’ volleyball at my son’s high school. I played for over 25 years and have played against guys on Olympic teams as well as pro beach players. I am a little jaded because I feel volleyball is the consummate team sport. No one kid can really take over a guy like a pitcher in baseball or a shooter in basketball. My definition this year (its inaugural year) is multifaceted:

1. Facilitate team events off the court. Team dinners and events often drive communication and better teammate understanding. Showing up on a court to play together often happens too much in the workplace. Companies hire employees and they are introduced often leaving it up to the employees to fend for themselves while groups have already formed inside departments. My kids all have to have lunch with one kid they do not know in the next week or they cannot play the first week. This happened really in the first two days of practice and new friendships have already formed.

2. Position players to get one another. Have teammates grab lunch or a soda with one another on a regular basis. Simple, but sadly many teammates (employees in Corporate America) join departments and feel like outcasts far too soon when joining a department.

3. Avoid the temptation to over coach. Let the players work through things. Phil Jackson of the Lakers often would not call timeouts because he knew his players knew what to do and there was value in teammates working through it versus a coach telling them to work through it.

4. Create distractions when things get tough. Inevitably people start making subconscious decisions whether to keep trying when the results are not where they would like them to be. We talk about a concept called “Change Hill” in our Progress Coaching Training System which is steep, slippery, and hard to get up. Often, we fall back down to the bottom of Change Hill left with the decision “do I want to climb that again”? It’s hard, so humor, events away from the court, and messages to players in written format can help ease the pain associated with a lack of temporary results.

5. Recognize the player’s effort. Managers, leaders, parents, coaches need to do this DAILY! It’s so easy to be critical and say why things are hard, but it’s even harder to go back up change hill. Positive reinforcement and physical touches like high fives and grabbing their shoulders saying “you’re getting it” will go a long long way! This I am really sharing for Corporate America, kids already get this! When was the last time you watched the 6 o’clock news and felt invigorated afterward? We need to feed the mind positively and good things will eventually happen.

In summary, define success and coach to it knowing obstacles and barriers will always exist. Help your players fight through them and a GREAT team forms in the end! Have you defined success specifically for your team and are you coaching to it ... DAILY? 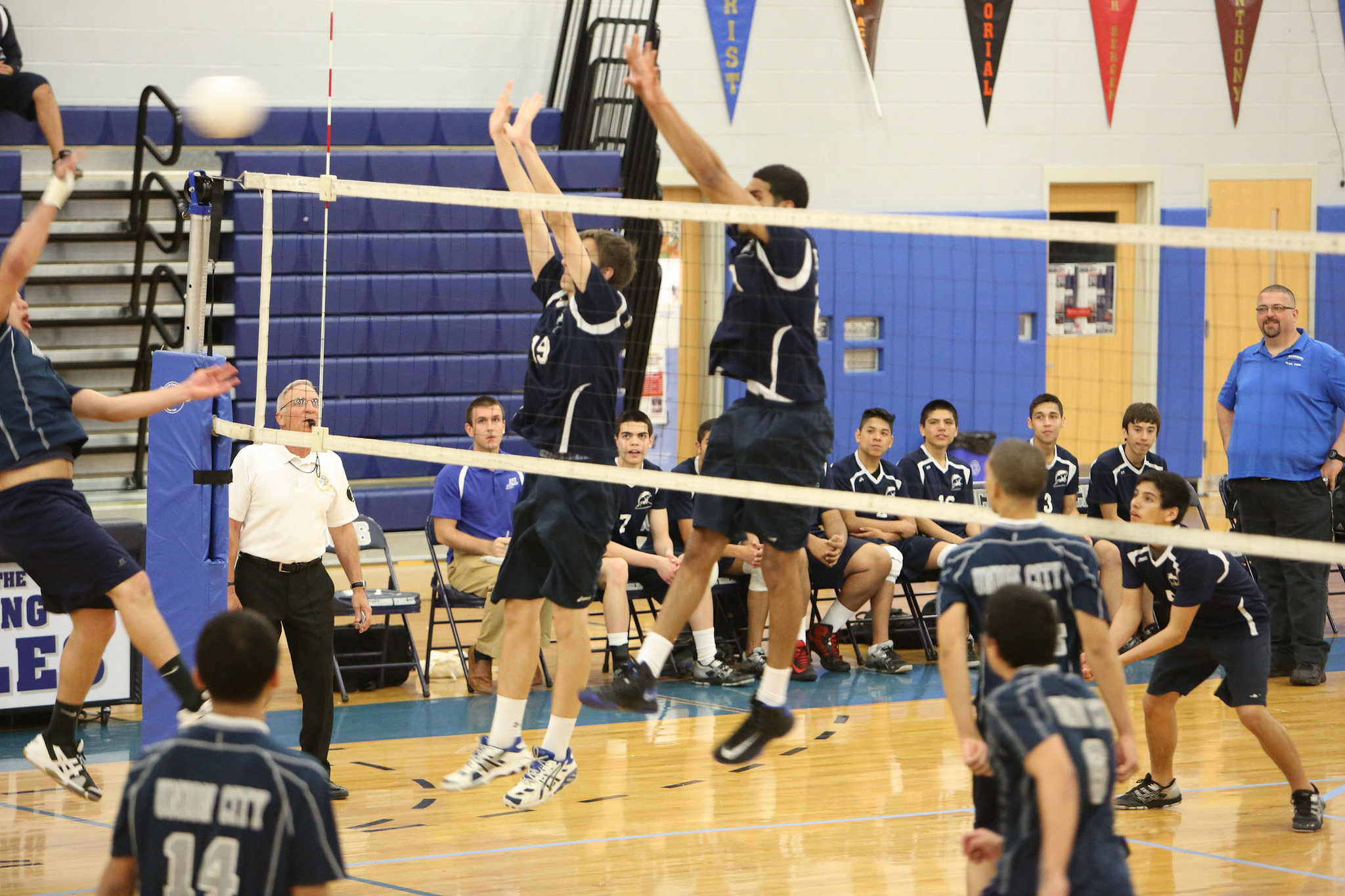 Coaching Boy's Volleyball ... Help I Can Barely Move After Practice 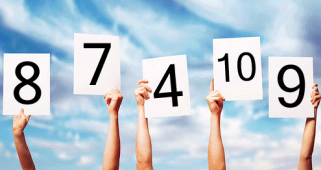 Feedback is a Two-Way Street