A Trainer & Coach's Greatest Challenge: The Transfer of Ownership 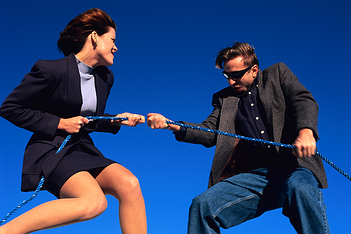 Recently, I met with a VP of sales at a Wisconsin manufacturing firm. He shared with me he had the typical mixed group of veterans and young sales professionals that conjured up tremendous challenges. I met with two of his veterans and within 15 to 20 minutes, I realized both were extremely adverse to the thought of being coached. When I shared this with the VP of Sales, he said “yeah it’s been like that for years”. Transitioning forward to the end of the meeting, the VP of Sales looked at me and asked a really incredible transfer of ownership question, “How long will it take you to turn these guys around?"  I responded without really answering his question by asking another question, “What do you envision is a reasonable time?"  He stated back,” I was hoping in three to four months we would see drastic improvement."

In summary, I realized he was transferring the ownership of the problems that he could not solve over multiple years, but was going to use his criteria to evaluate our services in a significantly smaller window of time where he actually failed. I shared this with him using friendly and cooperative language and he looked at me and said I never even thought about it from that perspective and thank you for sharing. Our conversation transitioned to one about the transfer of ownership. I shared with him that I cannot own what these guys choose not to own; therefore, the choice of coaching is not just predicated upon the manager or the outside consultant’s willingness to coach, but also the employee’s willingness to accept coaching. We both agreed and continued forward to sign the agreement. One of the things that I think occurred to me and my client, as well, is the concept of transfer of ownership being displayed by the two veteran salespeople. The reason they weren’t having recent success had nothing to do with them, but was really the fault of the bad economy and the industry in which they resided. I asked them the infamous Tim Hagen question, “when things turn around, do you take credit or do you give credit back to the economy and the industry you’re in to actually getting better?" Both salespeople looked at me and laughed and I asked, "what’s so funny," and one of the salespeople said, "I’ve never thought about it that way." The moral the story is we need to have these conversations that are crucial in nature and straightforward with the focus on not assuming ownership for what other people choose not to own. 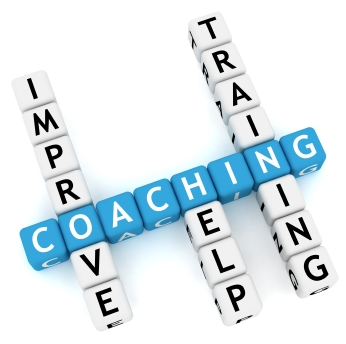 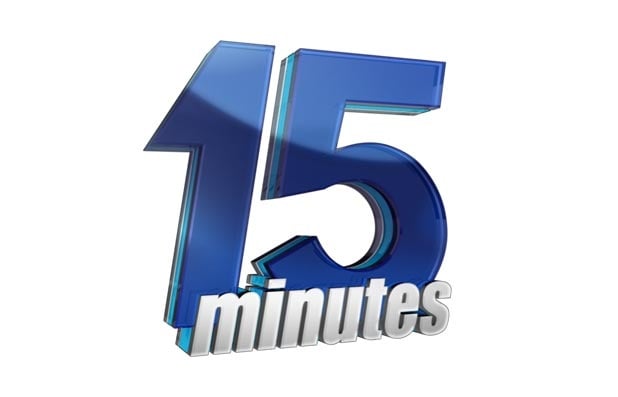