The Decision is to Overcome or Remain Status Quo 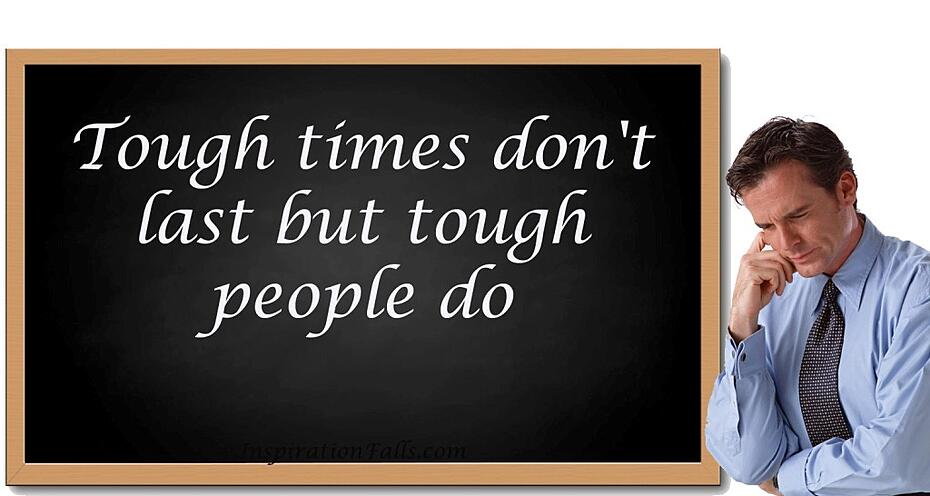 Recently I had a conversation with a buddy of mine from another community. He shared with me a kid from one of their sports teams just quit due to a lack of playing time. I got increasingly upset as we tend to always have situations when things get tough people immediately cash in their chips and quit. What's the lesson here? My buddy said he kind of understood because it's a huge commitment of time and he wasn't playing. I countered him by asking the time commitment never changed what changed was his playing time and his choice much like what we teach in coaching was to make the decision to overcome or not overcome. The kids chose to not only not work harder , but to actually quit. The repercussions are that he let his team down, his teammates/friends, and his school. What's the parallel in the business world today? When companies go through tough times, what do employees typically do? They get their resumes ready so they are personally covered versus finding a way to overcome challenging times facing their organization.

My career really challenged me to make the decision to overcome certain obstacles. During my college internship at IBM, I remember each of us was allowed to teach one course if we so chose. My boss, Martha, at the time watched my first mock presentation and after it was over she told me I was not ready. I was needless to say devastated as I was the only one not allowed to progress forward. It is these moments where people have decisions to quit or to find ways to overcome. I was embarrassed as all my other fellow college interns had progressed forward.  I learned something about myself. I had a choice and the choice was easy. I was not as smart as the other kids as they were all 4.0 electrical engineers and here I was just getting above average grades in adult education. I chose to overcome. Needless to say I had a great coach in Martha as when I finally left IBM and graduated from college, I was teaching over 11 different courses or products.

The second challenge I had was really my first sales job out of college. My boss, Louis, attended my first sales presentation as my manager. I remember it so vividly even though it was over 27 years ago. After the meeting was over, he told me that it was one of the worst sales presentations he had ever seen. He stated you had no questions written out, you weren't prepared to take notes, and it enabled you into a false security of talking the whole time. Louis was also a good friend so needless to say I was humiliated again. As we drove back to the office, he said I'm going to leave you with one thought and that is I will be in the office tomorrow at 7 AM so you have a decision to make tonight. I said, "what do you mean?" He responded with tonight you're going to be very angry with me but you're gonna have a choice to come in early and meet with me tomorrow morning or not but clearly the choice is yours. I came in the next morning and asked him for additional feedback and the opportunity to practice, yes role-play with him at 7 o'clock in the morning. Again, I was unprepared and he stopped my mock sales presentation and said I'm going to be in at 7 AM again tomorrow morning and you have another choice to make. Finally it dawned on me I was simply showing up and not doing the required work to ultimately and professionally prepare myself. Again, a decision had to be made, was I just going to show up or was I going to choose to overcome and really prepare as a professional one. Till this day, I still write out my questions before sales meetings or any meeting for that matter and take notes diligently. In recent years, I've actually talked to Louis as he now lives out in California and I still find his lessons valuable today albeit 27 years later. Yes the lessons of asking questions and listening and taking notes are unbelievably invaluable but what Louis and Martha taught me was you have to make the decision to overcome and if you don't make that decision you've made the decision to remain status quo!

What a Great Lesson! 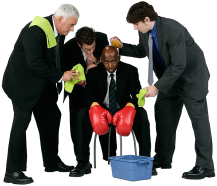 The Tough Times Are Great Coaches! 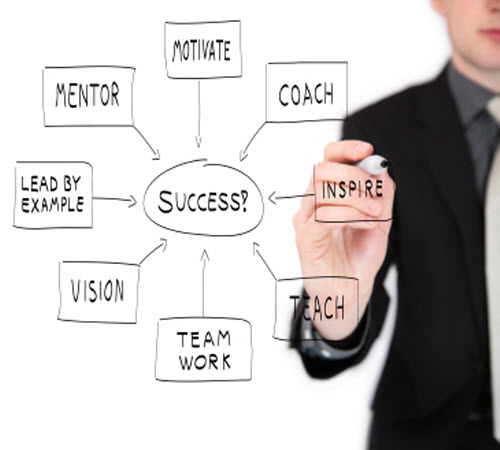 Coach Your Customer Service Team to be Your 2nd Sales Team!